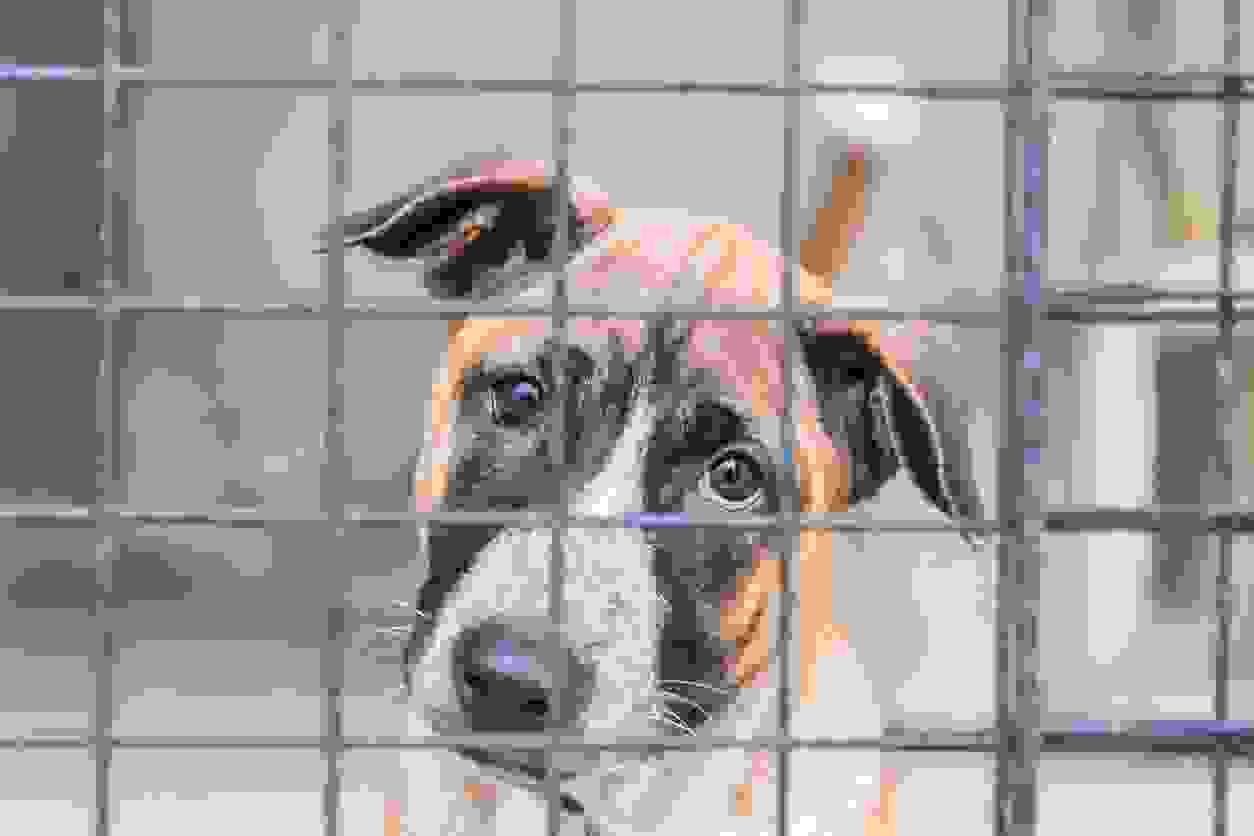 The following is contact information for area SPCAs if you suspect cruelty.  If you are unsure who to contact please feel free to call us for assistance (607)749-2734.

What is the definition of DCO, ACO, and HLE?

DCO - Dog Control Officer:  The primary function of a dog control officer is to respond to complaints of dogs at large, barking dogs, unlicensed dogs, and general nuisance complaints. Additionally, most dog control officers are tasked with responding to reports of rabid animals. These laws are found in New York State Agriculture and Markets Laws, Article 7.

ACO - Animal Control Officer: The primary function of an animal control officer is the same as that of a dog control officer; however, the employing city/town/village has extended enforcement powers applied to dogs to now be applied to all animals, such as companion animals, domestic animals, livestock, and wildlife. For further information contact your town supervisor.

HLE - Humane Law Enforcement Agent:  HLE agents are New York State Peace Officers with full police powers. Agents respond to neglect and abuse complaints, initiate and complete thorough investigations, arrest and forward for prosecution violations of animal welfare related laws. As a non-profit agency, the FLSPCA has full discretion over what cases it accepts. As a crime, stated in NYS A & M section 371, local police, sheriff's dept., and State Police are required to respond to these complaints Article 26.

When to Call a Dog Control Officer

Stray dog(s) or dog(s) at large